How about the development of China’s denim industry?

How about the development of China’s denim industry?

Since the end of the 1970s, denim has undergone many major developments in China and has become an important international producer of denim. A large number of more advanced denim and denim apparel companies have basically been in line with international standards in terms of quality and variety. The concept that Chinese denim products are low-end products in the international market has been initially reversed.

Although the development and production of denim products in China started relatively late, the start level is relatively high. It has created good conditions for the development of denim varieties and the improvement of the quality level. However, for a long time, some equipment with excellent performance and complete functions. And multi-color, uneven winding, quick change of varieties. And unmanned operation and other functions. Not enough attention has been paid, resulting in waste of functions. This situation needs to be resolved urgently. In order to better serve the development of varieties, improve quality and labor productivity. 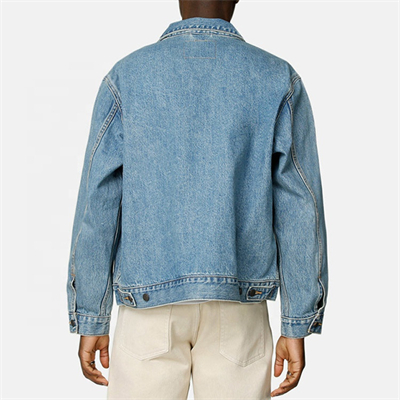 Is jacket an inevitable choice in clothing culture?
2023年2月3日

Do you know the evolution history of denim?
2022年5月3日

Our services
Go to Top