Do you know the evolution history of denim?

More than five hundred years ago, Italian navigator Columbus discovered the New World. The sails of sailing ships at that time were made of a very tough, coarse cloth. This rough fabric originated in NIMES, a small town in France. So named it “Serge De Nimes” in French. It was then referred to as DENIM for short.

And three hundred and sixty years later, Levi Strauss, a Jewish businessman in the United States, introduced a rough-woven canvas to the United States. Thus created a historic page in jeans. At the same time, a mythical kingdom of cowboy culture was established. Jeans were mainly brown at first. It was later changed to dark blue denim with twill.

Denim is mainly made of cotton. It has also developed the use of a variety of raw material structures, including natural fiber blends of cotton, wool, silk and hemp. It is also blended with chemical fibers, and used as raw materials such as stretch yarns, tight-twisted yarns, and fancy yarns. The higher the content of spandex yarn, the greater the elasticity. Yarn counts are available in 7*7, 7*6, 7*8, 10*7 and other specifications. The organization structure is generally twill (2/1, 3/1, 1/3), broken twill, and the radial tightness is greater than the weft direction.

The color of denim has developed from vulcanized and indigo to light blue, black, white, and color. There are many processes for finishing denim, which is an important part of the development of denim series. The main ones are: enzymes, stone milling, sandblasting, cat whiskers, silicone oil, bleaching, coloring, and snowflake washing. 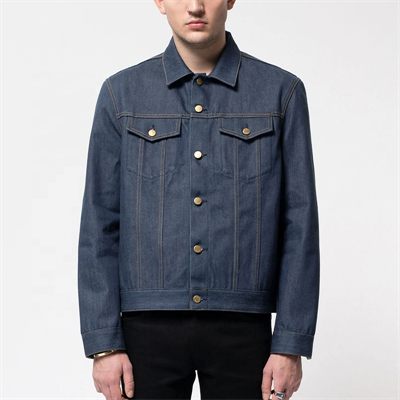 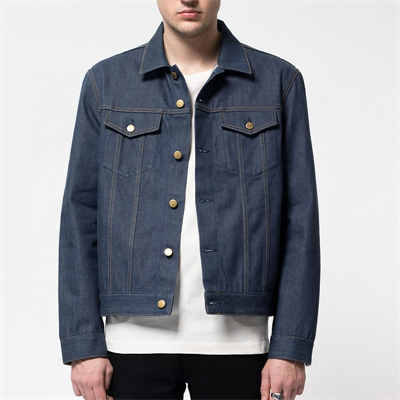 How to solve the problem of denim shrinkage?
2021年12月3日

How about the development of China’s denim industry?
2021年12月3日

Our services
Go to Top